Saguer Pharmacy, formerly Masó Pharmacy, is an interesting example of modernist work. You can see enameled ceramic pieces, which are typical of modernism. Additionally, it is also a good spot to reflect on the role that medicine has played in the life expectancy of human beings. While life expectancy was almost 80 in the first decade of the 21st century, at the end of the nineteenth century it was only about 48; and 20,000 years ago, when we were Cro-Magnon, it was only 18 years old (according to WHO data).
By country, life expectancy varies: while it is estimated to be 74 years for Europe, for Africa it is 49 years. These differences have different explanations, but there are three factors related to chemistry that have had a decisive influence: hygiene, chlorination of water, and medication.

Washing with soap and water is an everyday affair for us. With this simple gesture, substances and some microorganisms that are deposited on the skin and clothing and which can be dangerous for our health are eliminated.

If water also contains chlorine, virtually all of the pathogenic organisms present are eliminated. This property is due to the toxicity of chlorine. In large quantities chlorine is poisonous, even for humans, but the concentration in running water is very small, so that it is not dangerous for us, but is deadly for microorganisms. 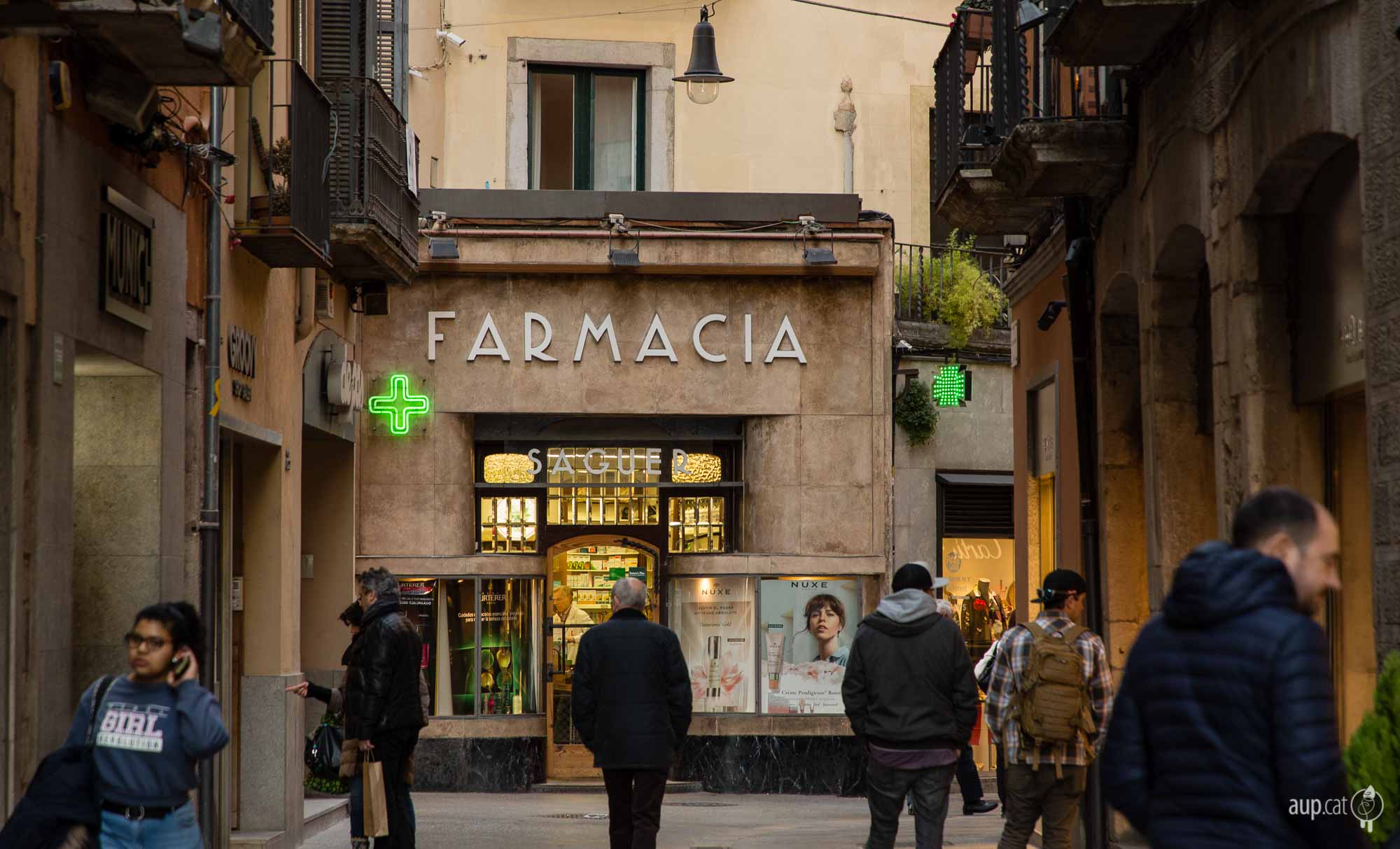 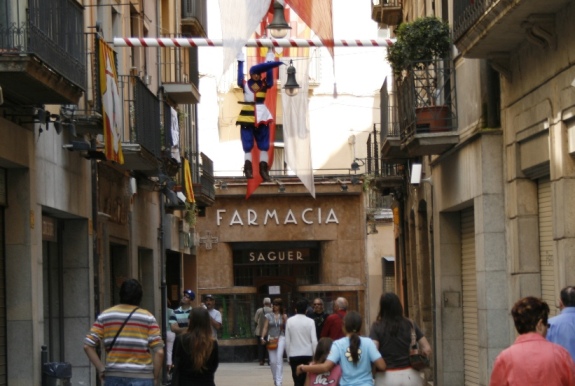 Among pathogenic microorganisms, bacteria stand out. They can cause minor or very serious diseases in other organisms, both plants and animals. Human diseases such as salmonellosis, tuberculosis, and dysentery are also caused by bacteria. In 1928, Fleming accidentally discovered that a fungus called penicillium produced a substance that was toxic for bacteria, which he called penicillin. This substance became the first antibiotic. Other antibiotics, such as amoxicillin and streptomycin, which attack bacteria in different ways, can be found in pharmacies. Misuse or abuse of antibiotics has caused certain bacteria to become resistant. In any event, premortal infections can be eliminated in a few days or weeks thanks to antibiotics.

There are many medications that can be found in this pharmacy, but there is no doubt that one of the most popular is aspirin. That is the commercial name of acetylsalicylic acid. This drug, which recently celebrated its 100-year anniversary, has analgesic (pain relief), antipyretic (fever reducer), anti-inflammatory, and anti-platelet properties. Although stomach problems can occur, recent research has revealed new properties, such as its role in preventing colon cancer.

The discovery of penicillin is attributed to Sir Alexander Fleming, but the Nobel Prize awarded to him in 1945 was shared with Sir Howard W. Florey and Dr. Ernst B. Chain.

When younger, E. Chain studied chemistry and got a doctorate in pathological chemistry. He did research in many fields related to biochemistry. It was the systematic study of antibacterial substances produced by microorganisms that led to his work with penicillin. He discovered its chemotherapeutic properties, work for which he was recognized with the Nobel Prize.

In the speech that Sir A. Fleming made when he received the Nobel Prize, he predicted that the day would come when penicillin could be bought in stores by everyone, and warned that improper use, self-medication, and administering insufficient doses would make bacteria resistant to its antibiotic action. 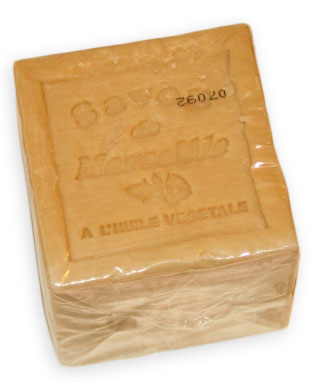 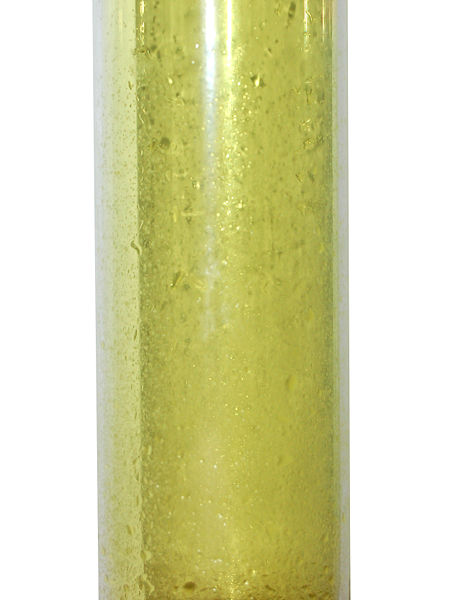