Since we are on Sant Agustí Bridge, we will talk about water.
Water is a chemical compound whose formula almost everyone knows: H2O. We mentioned the importance of water in industrial activity at the first stop. Far beyond this fact, the presence of water is the determining factor of life on Earth. Animals and plants have a very high water content and, with few exceptions, all living tissues have water levels of over 20%. The physiological importance of water is related to its exceptional physical and chemical properties.

For example, water is an excellent solvent because it is a polar molecule (it’s like a magnet, with one part that has a positive charge and the other negative). Molecules that are part of the mechanisms of life, such as enzymes, ions, etc. are scattered and maintain their electrical charges thanks to this property. 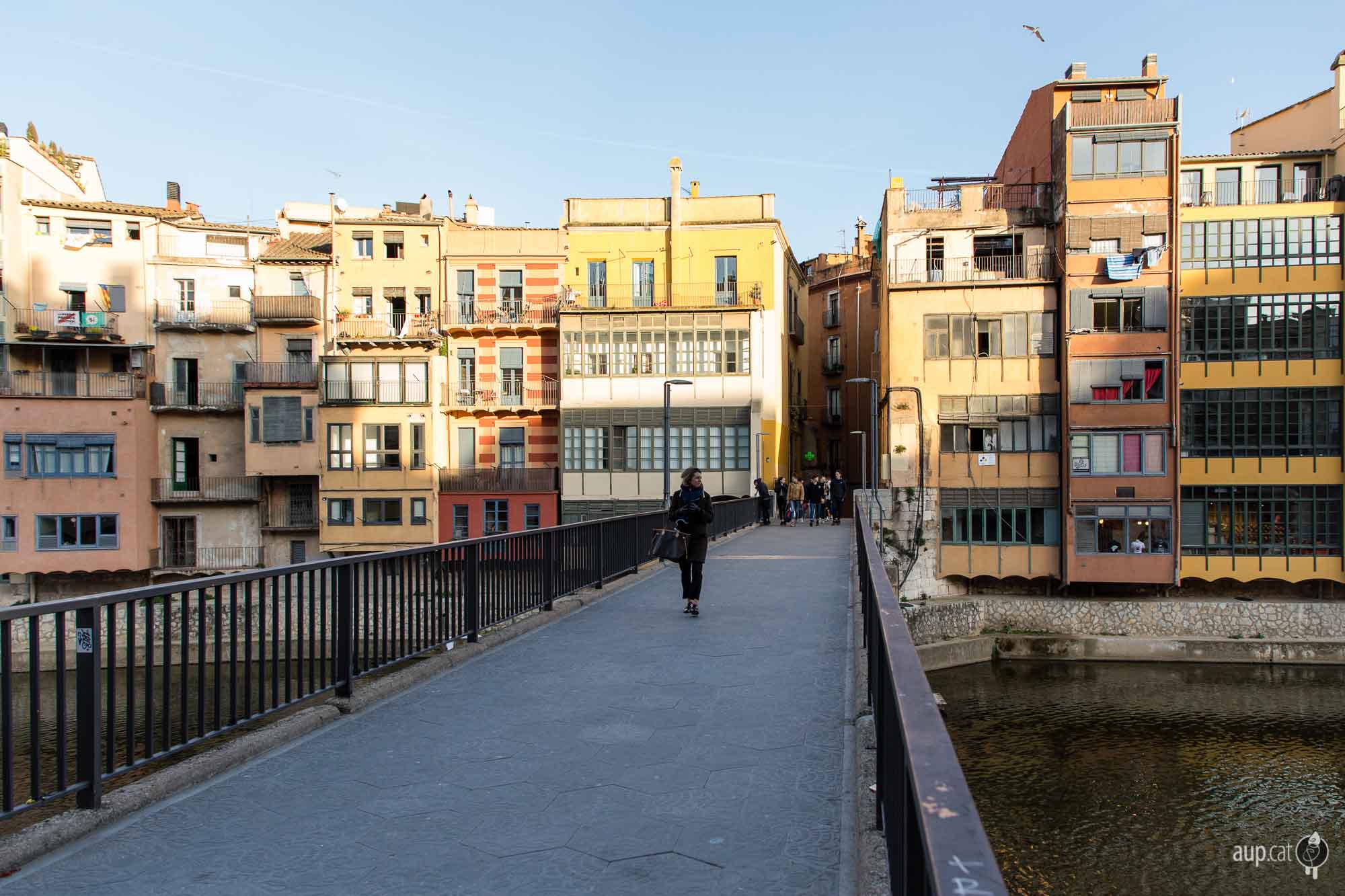 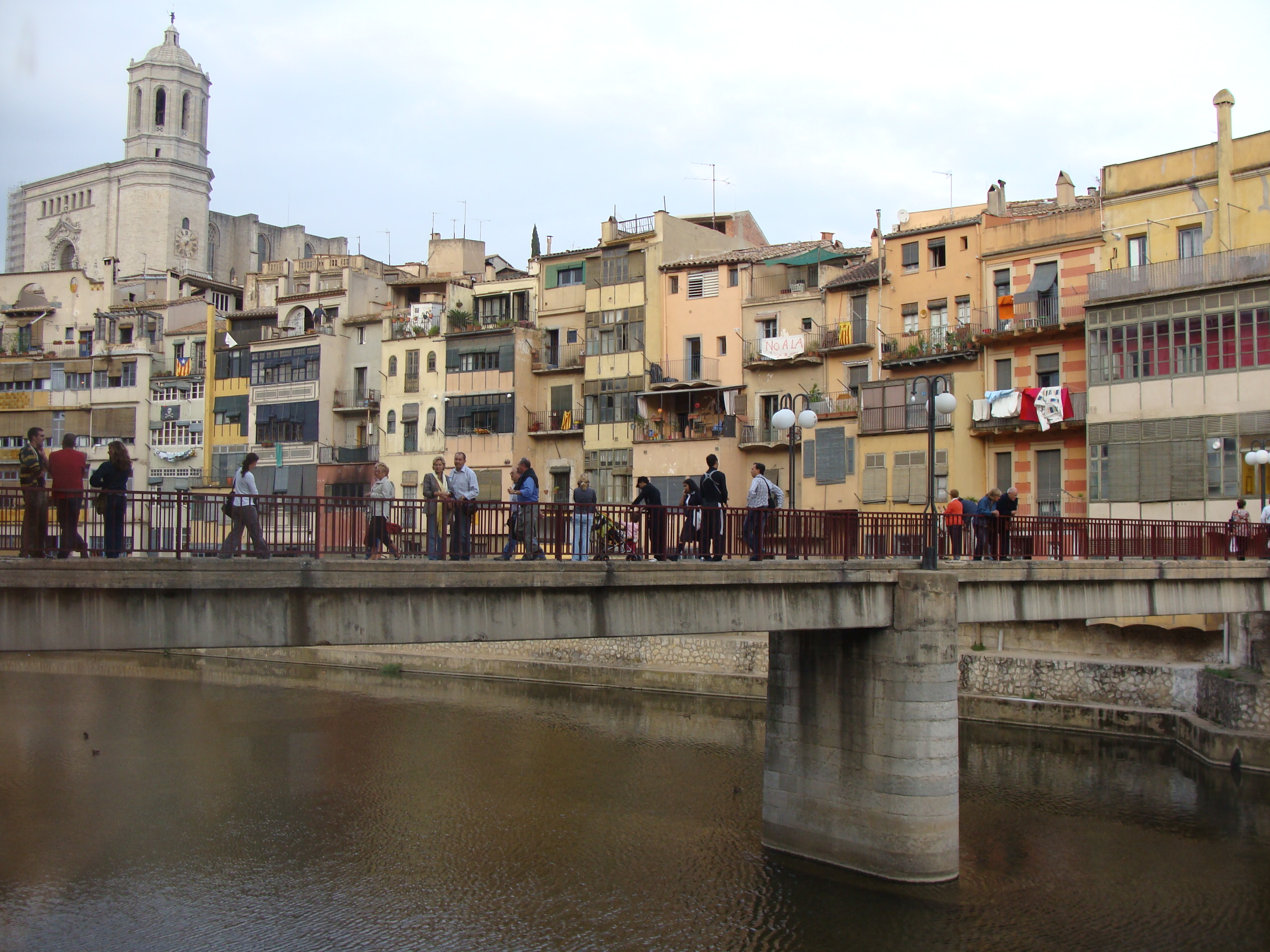 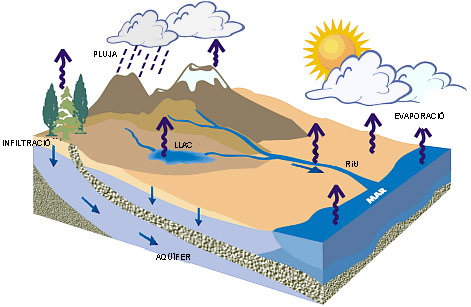 The water cycle
The water that runs under the bridge does so in a liquid state, but in nature it is also present in a gaseous state (steam) and solid state (ice and snow). Under the influence of solar heat, it follows what is called the water cycle.

Natural liquid water is never pure and contains many substances that are dissolved or in suspension. Its composition depends on the route its cycle follows, but it is common for water to contain gases present in the air (oxygen, nitrogen, carbon dioxide) and ions that have dissolved from the rocks it has been in contact with, such as sodium, calcium, magnesium, chloride, carbonate, etc.

There are many chemical reactions related to water: dissolutions, hydration, oxidation… One, however, is of particular importance, at least for fish, and it is breathing. All animals breathe, but fish are unique in that they do it under water. There are three functions of breathing: capturing oxygen and eliminating carbon dioxide, transporting and transferring gases to cells, and the use of oxygen in internal respiration. In the second stage, hemoglobin, a molecule that contains iron, is responsible for transporting most of the oxygen to the cells. In the third stage, more molecules are involved, and the Krebs cycle plays an important role.

These carp breathe in a similar way as we do, only instead of using the lungs, they use gills. The oxygen that is dissolved in water is still transported to the cells through hemoglobin. Other animals use different molecules to transport oxygen, such as hemocyanin, which contains two copper atoms, which is why these animals’ blood is not red but blue.

Plants also breathe, through their organs, root, stem, leaves and flowers, in a process by which they obtain energy, like animals. Photosynthesis is related to plant respiration. This set of chemical reactions is considered to be the most important on Earth: the organisms that perform photosynthesis are the first link in the food chain, and the oxygen in the atmosphere has been released mainly thanks to this process; while in breathing, oxygen is consumed and carbon dioxide expelled, photosynthesis is the opposite, and the overall balance in plants promotes the generation of oxygen.

Photosynthesis uses sunlight to turn water and carbon dioxide into an energy molecule called glucose, which is the main food source for all cells. This process takes place in two phases. The first is the light phase, which involves a molecule called chlorophyll. Chlorophyll produces other energy molecules and, as a result, oxygen is released. The second is the dark phase. These energy molecules are used to capture carbon dioxide and produce the precursors to glucose through the Calvin-Benson cycle.

Ice is colorless, although sometimes it looks white if it contains air inside it. When water solidifies, it can result in five different types of crystals, although only one occurs in nature, which has a hexagonal structure. Snowflakes, which are aggregations of ice crystals, are based on this geometry. They usually have six arms and are very flat. Their shape and thickness depend on the temperature and humidity conditions under which they formed.

Recently it has become fashionable to drink the water that results from the thawing of an iceberg, with people saying that that water has been formed over millions of years. In fact, any type of water is formed by hydrogen and oxygen atoms that come from the beginnings of the universe. 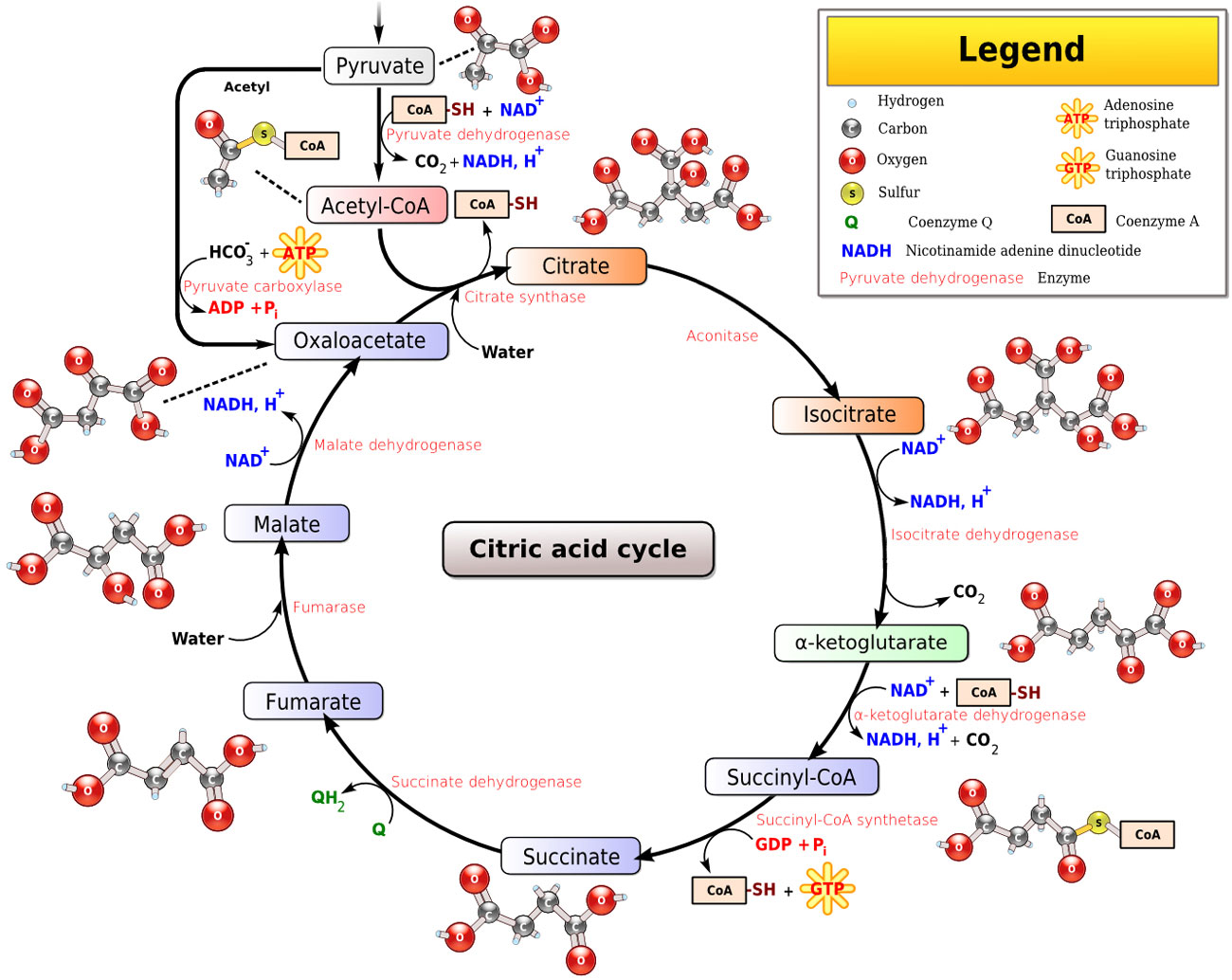 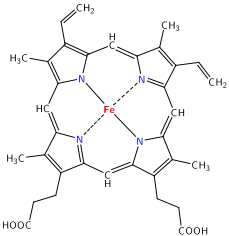