All materials exposed to the elements are weathered. We have seen previously how limestone rocks are attacked by acids, but we also know, and here we can see some examples, that iron corrodes. The process by which the properties of a material deteriorate due to chemical reactions with the environment is called corrosion. It is usually caused by moisture in the air, but it is accentuated in the presence of certain substances, such as salts or acids. It is a very important process that is kept in mind for many human activities, such as construction and metallurgy, since it affects the resistance of materials.
The example of rusty iron is the most common. A nail breaks down because iron, which is a metal, reacts with oxygen to form iron oxide. In this reaction there is a change at the atomic level. A change that is not seen, since the atoms are very small, as we already know, but which becomes visible when it affects many atoms. Iron stops shining and becomes reddish. Its volume increases and this causes it to degrade, eaten up and disappearing and therefore, it becomes weaker. The product that has formed, the rust or iron oxide, has properties that are very different from the metal iron. We must be very careful with corrosion and for that reason different processes have been applied to prevent or slow down the corrosion. In this square there are some examples of materials resistant to corrosion. 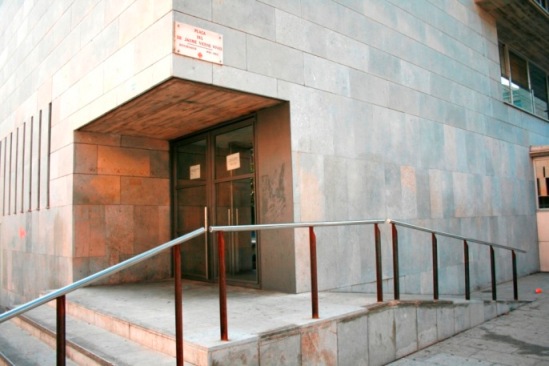 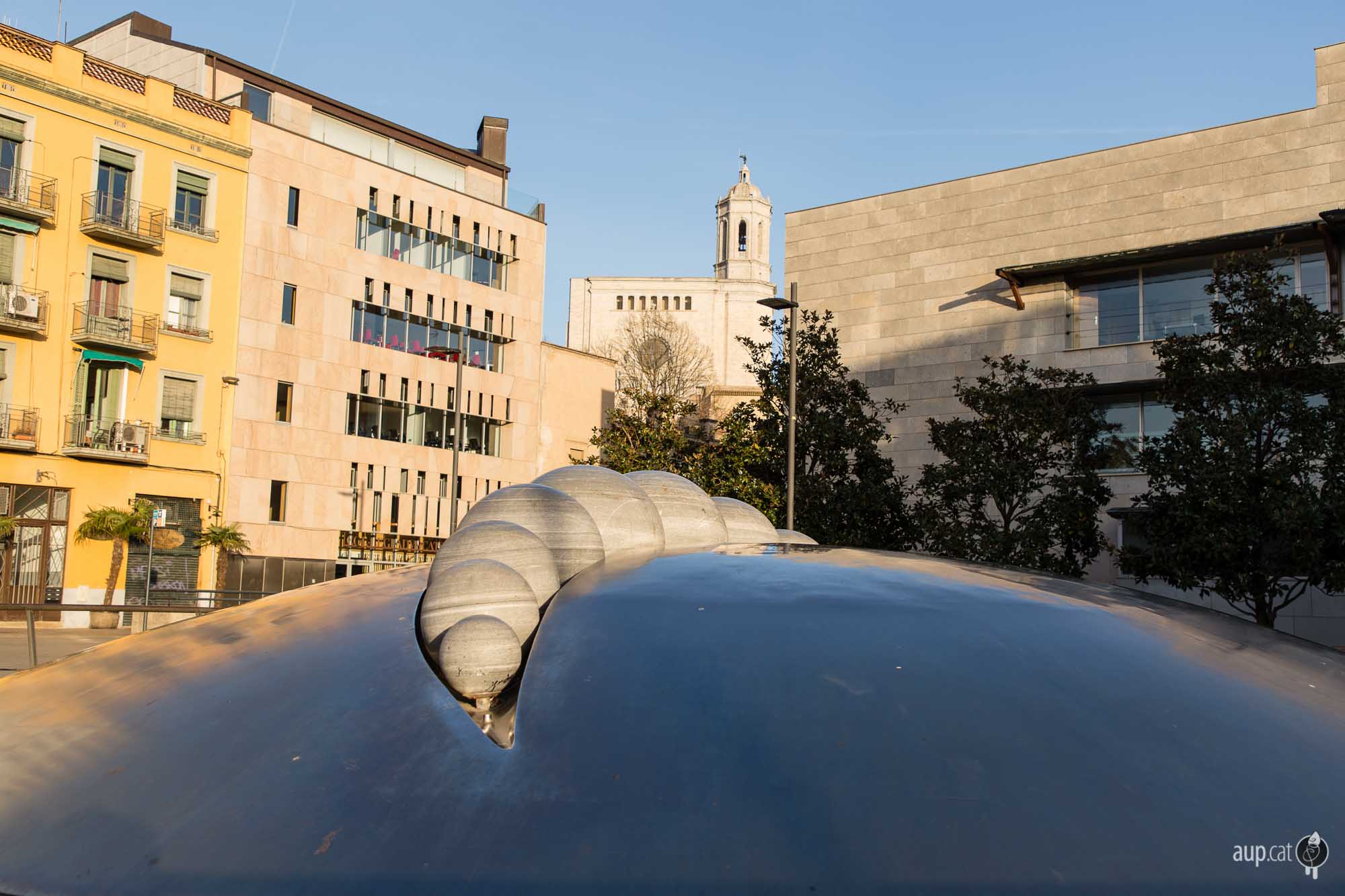 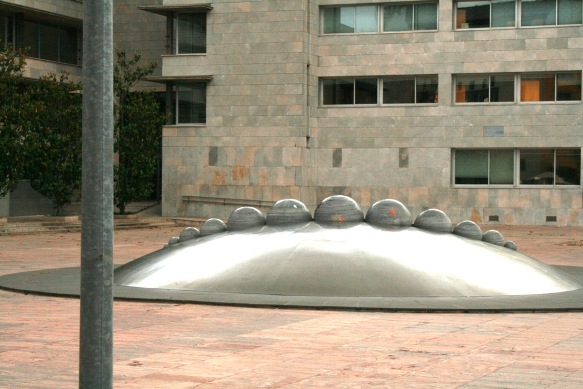 When using iron, which is a relatively affordable and easy-to-work metal, the easiest way to protect it is by applying a layer of material that will isolate it from the outside. For years, a painting called mini has been used, which is mostly made up of lead oxide. The toxicity of this material has led people to use other forms of coatings, paints and varnishes, which are more or less effective. Another, more effective way of preventing corrosion is by modifying iron with the addition of other metals. For example, by adding chrome and nickel, you get stainless steel. This material is widely used, and there are probably pots made of stainless steel in your house. We can see it here on the railing of the stairs that lead to the Court’s rear door (facing Canalejas street). When iron is combined with these other metals, a thin film of chromium and nickel oxide forms on the surface, which is very stable and prevents the oxide that would otherwise affect the entire piece from penetrating deeper. This phenomenon is called passivation, and most of the materials that we will see are passivated.

The galvanized steel of streetlights or signals, for example, also has a layer around it that protects it. In this case it is galvanized iron, which is an alloy with zinc. Its appearance is not as shiny as that of stainless steel.

So far, we have seen two examples of passive alloys. Now we will see a metal: aluminum. Although at first glance it may not seem it, it is also oxidized. In spite of this, because the volume does not increase as in the case of iron, it retains its main characteristics: it is lightweight, ductile, and a good conductor of heat and electricity, and also has good mechanical properties. For these reasons, among others, it is used in a variety of applications, from soda cans to doors and windows or bicycles, just to name a few examples we can see here. To ensure its passivation, aluminum is subjected to a process called anodizing, which results in a thick waterproof layer of oxide that also allows it to be painted. 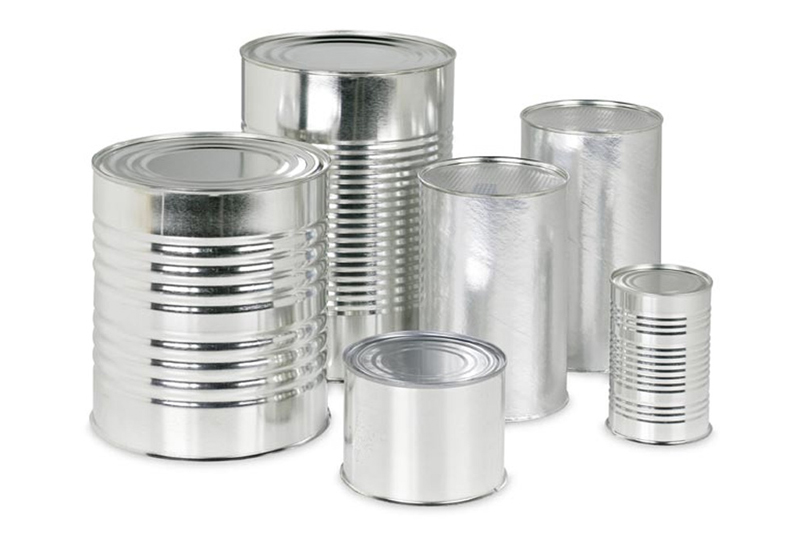 Chromium and nickel plating, to cite two examples which we have already discussed above, are other methods that prevent corrosion.

On our way to the next stop, we will cross Sant Feliu bridge. Here we will see an example of how a material that purposefully rusts has been invented. It is called corten steel, and it looks like rusty iron. Its composition may vary, but usually contains nickel, chrome and copper. The presence of the latter gives us the reddish tones. As in previous cases, a layer of oxide forms – which is very obvious here – that prevents the inner deterioration of the material. 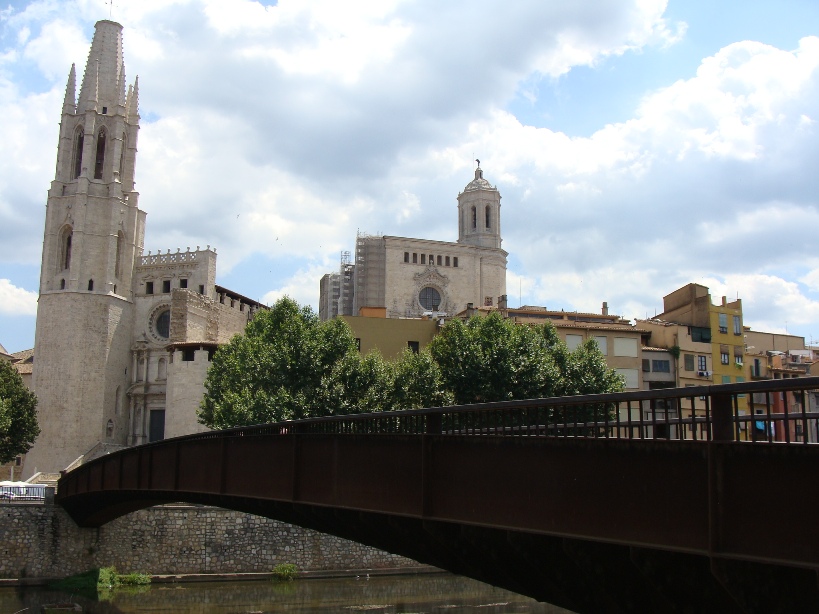 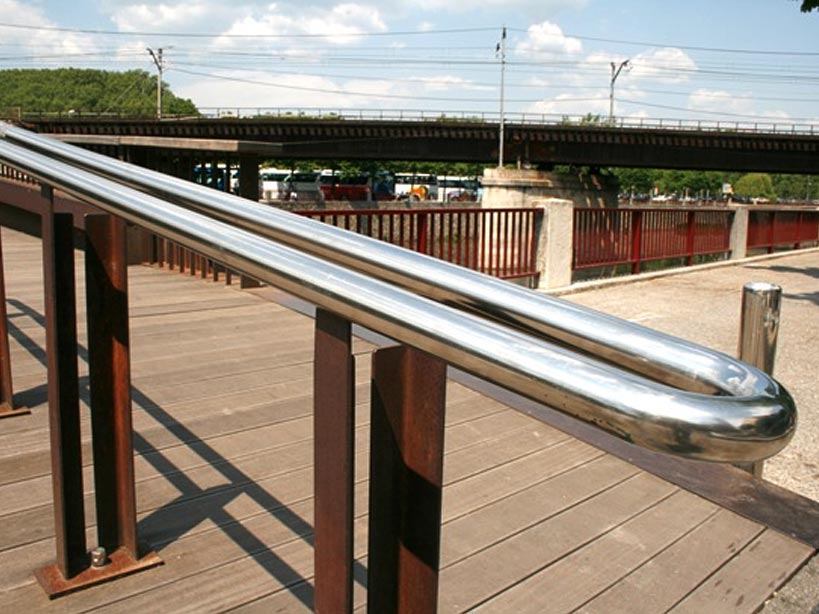 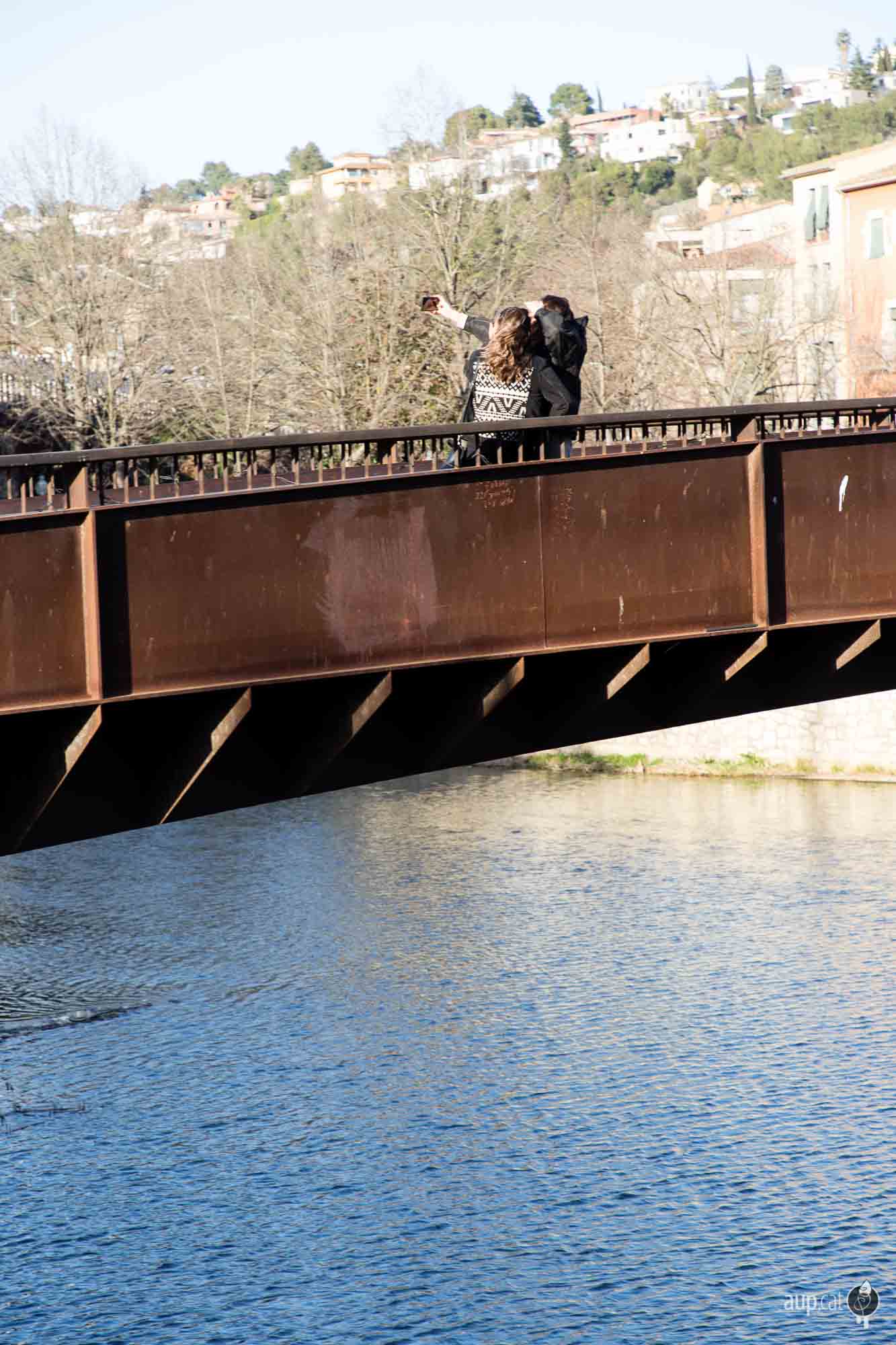 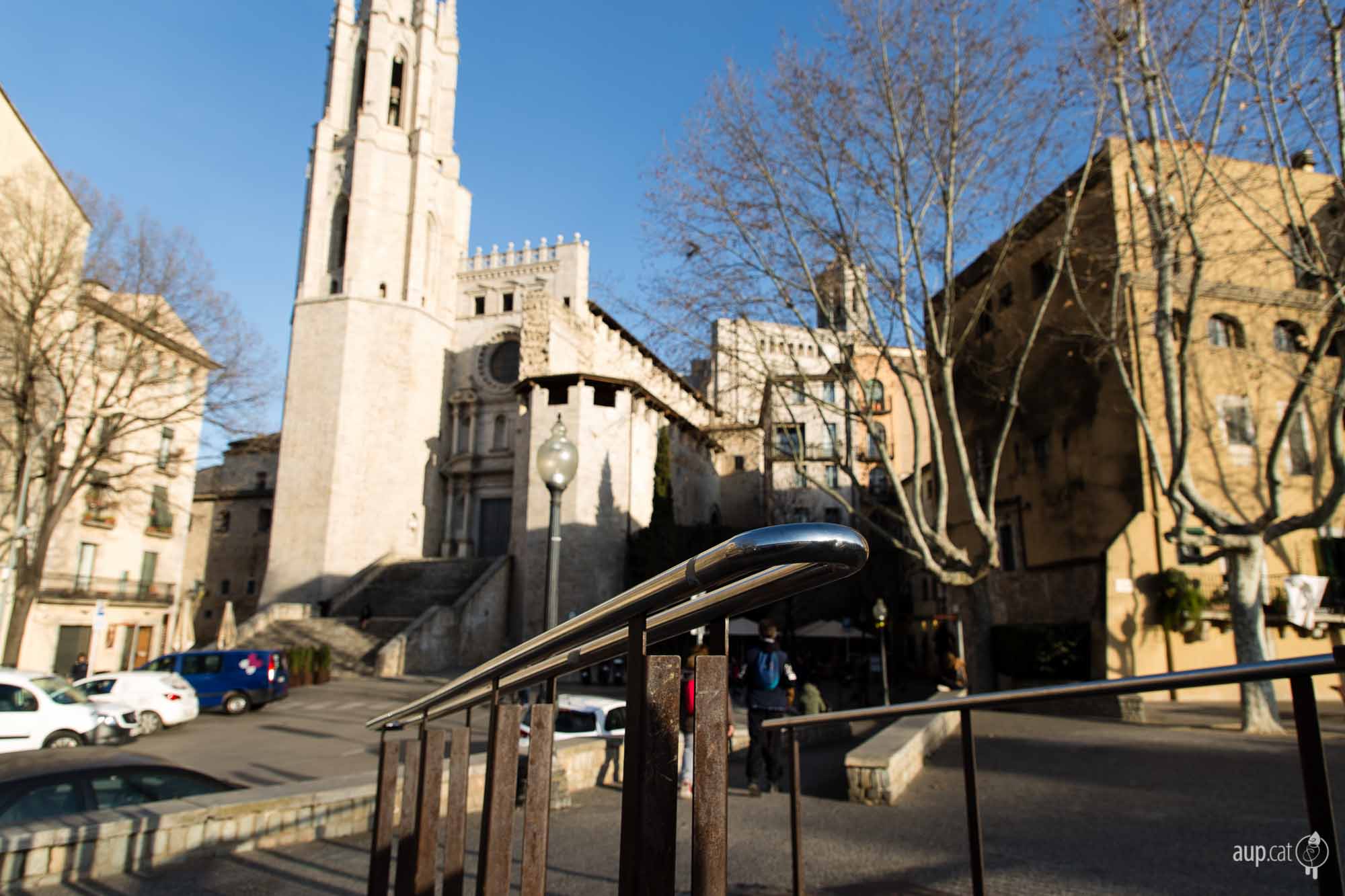 Aluminum is the most abundant metal on earth, and is mainly found in clays. Since there is still no affordable system to extract it from clays, it is obtained from a mineral called bauxite, which is aluminum oxide. It is cast at a very high temperature, over 2,000 degrees, although, if in the fusion process another material called cryolite is added, the working temperature can be lowered to 950 degrees. Then, oxygen is separated from the aluminum using an electrolytic process. Therefore, a lot of energy is required to obtain aluminum.

In spite of this, Emperor Napoleon III had aluminum cutlery. He only looked at it on special occasions and reserved it for the most illustrious guests. The rest had to “conform” with eating off of gold plates. It is not strange that he was so fond of his collection. At the time, aluminum was a rare and difficult metal to work because of the large amount of energy that we now is required to obtain it. In fact, we still do not know how they managed to make aluminum cutlery with the technology of the time. 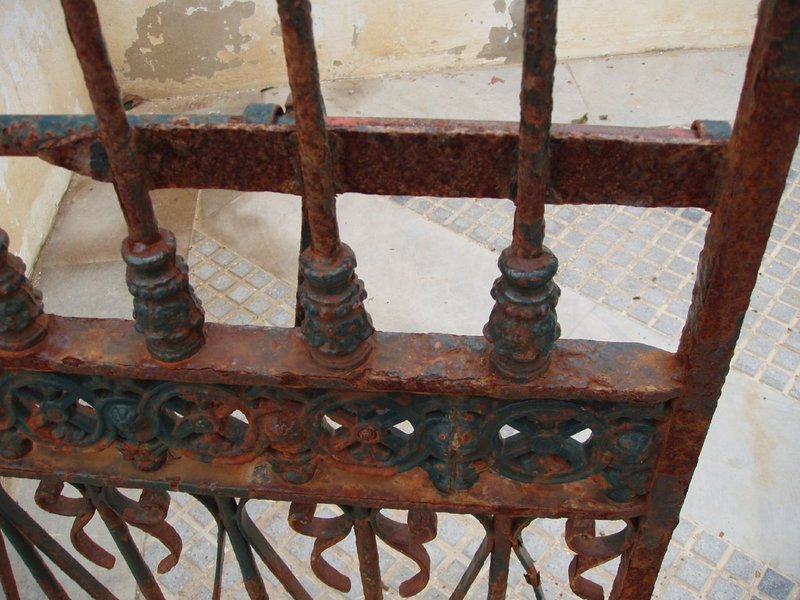 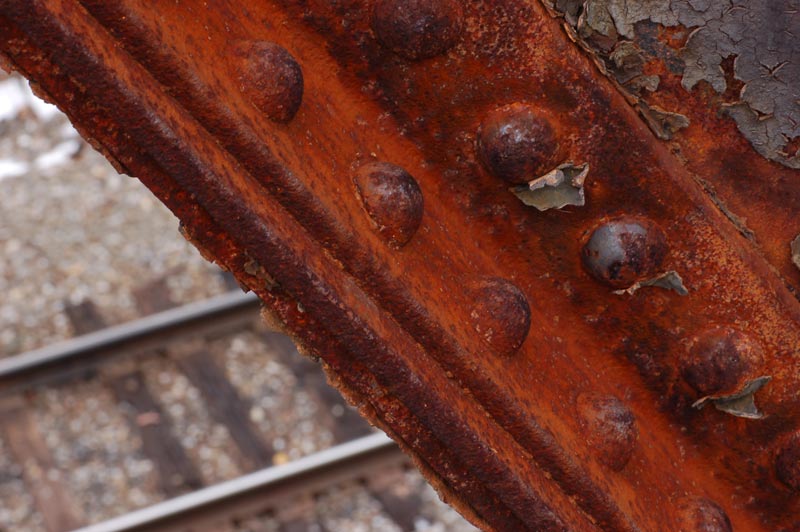 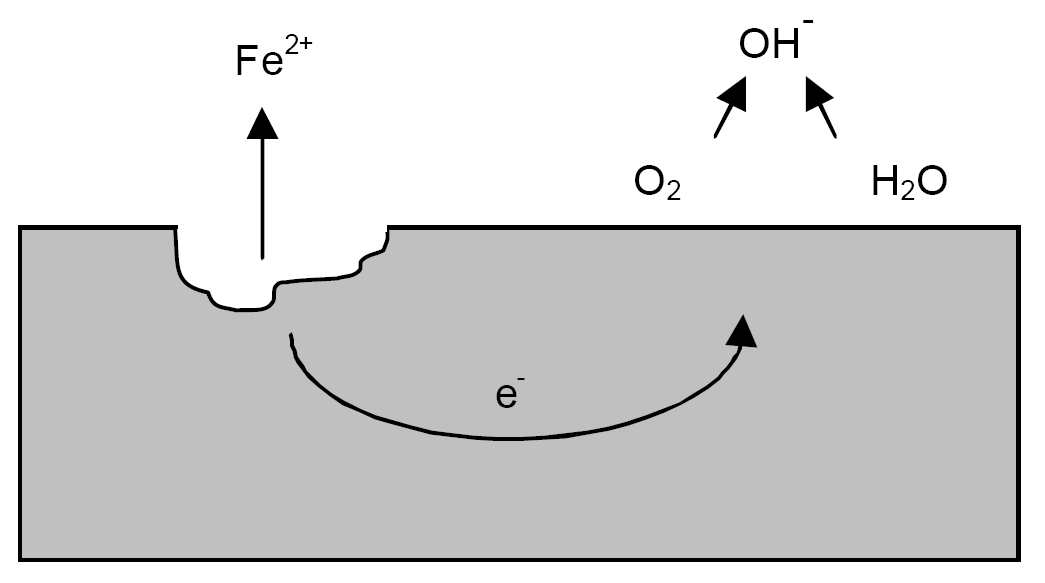 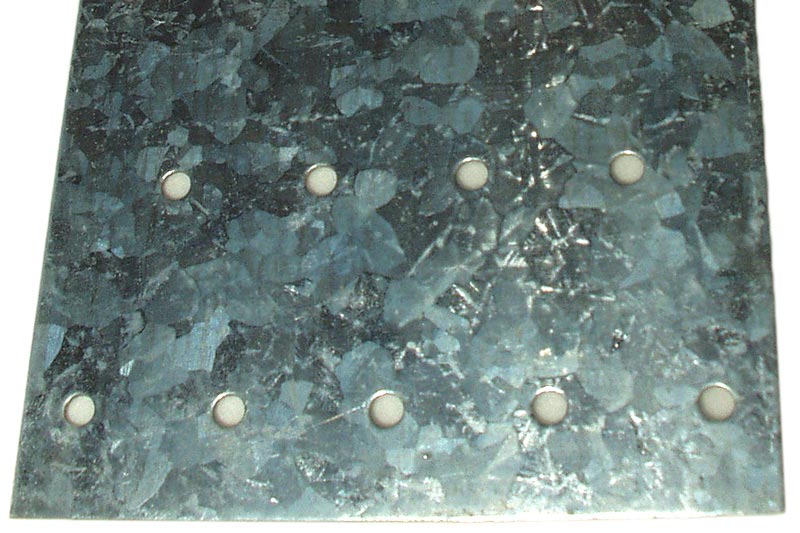 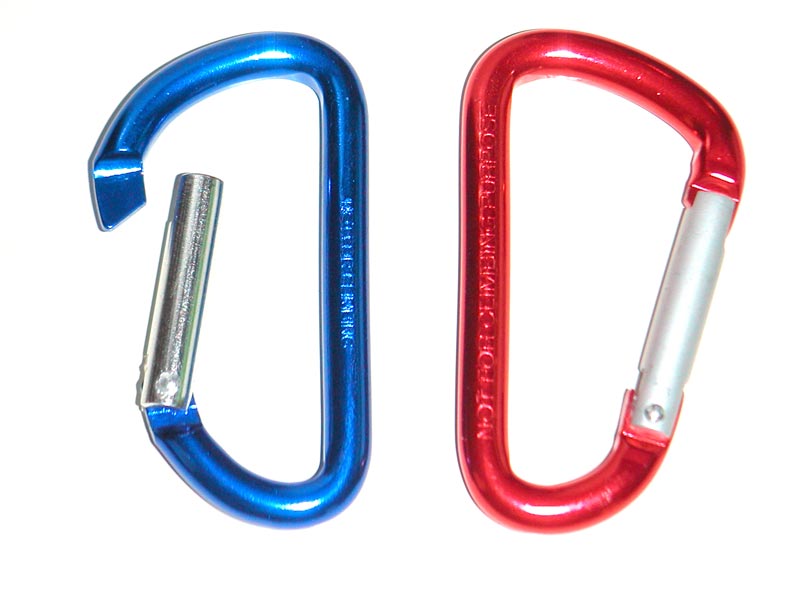 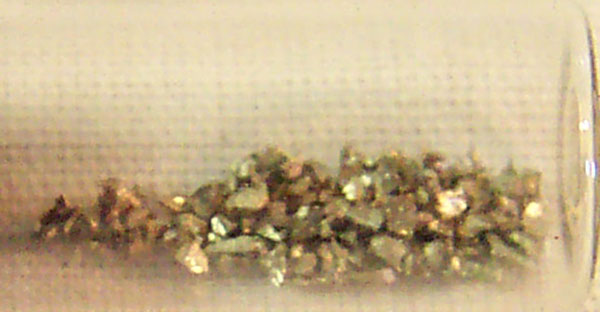 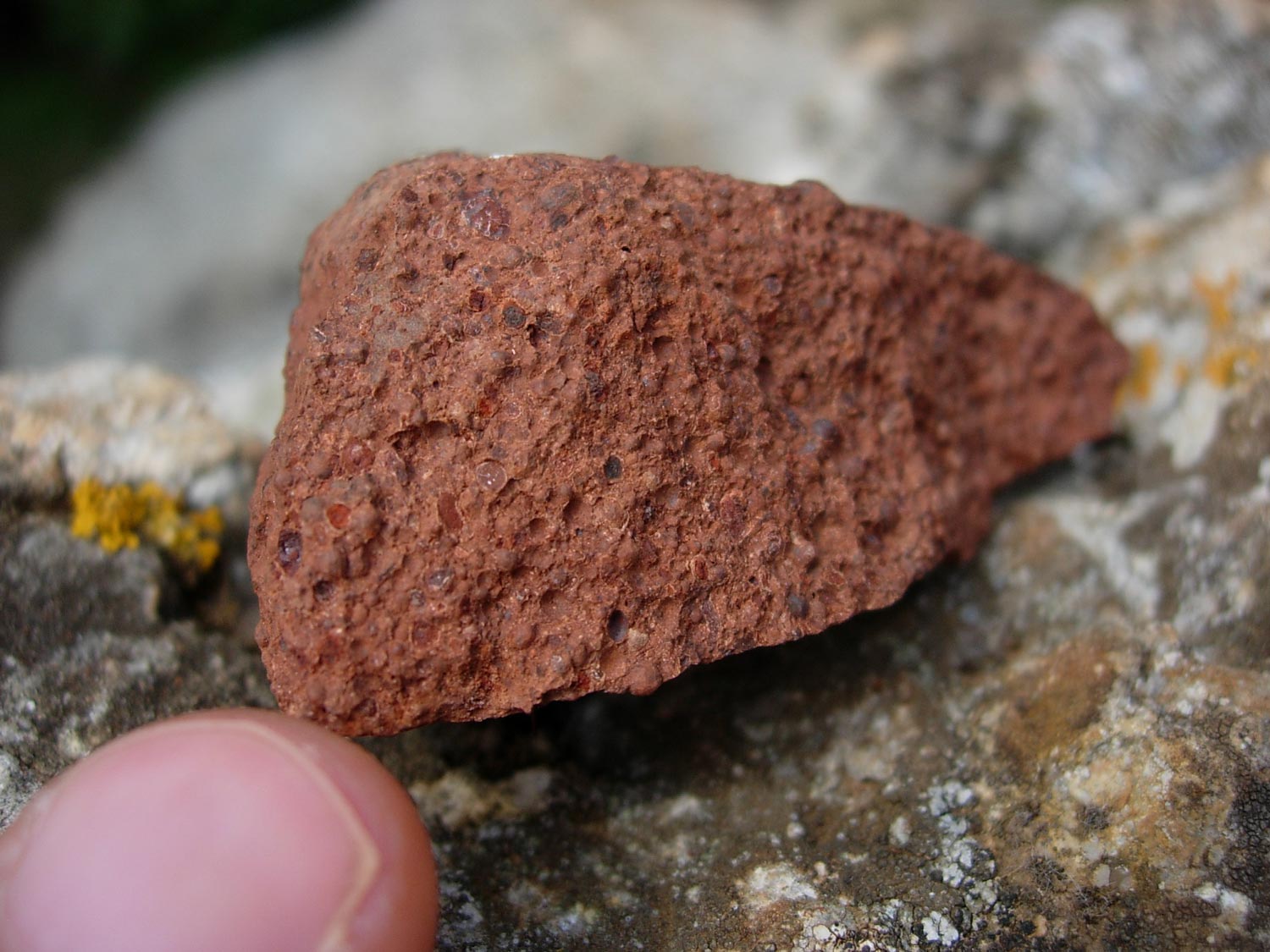