We reach Carrer de l’Argenteria after passing through Carrer de les Ferreries Velles, two street names that indicate a particular commercial activity. Although there are different shops on l’Argenteria (which means silversmithing), there are still many jewelry stores that honor the street’s name.
Many types of materials have been used throughout history to make jewelry, especially metals and precious stones or gems. The first metals used were copper, silver, and gold.

Interestingly, these three metals appear together on the periodic table of the elements. They are called minting metals since historically, they were the three metals used for this purpose. There are four reasons why this is the case: they are easily obtained in a metallic state; they are malleable, so they can be made into metal discs with a design; they are slightly chemically reactive; and, in the case of silver and gold, the low abundance of these metals meant that the coins had the intrinsic value of the metal itself. 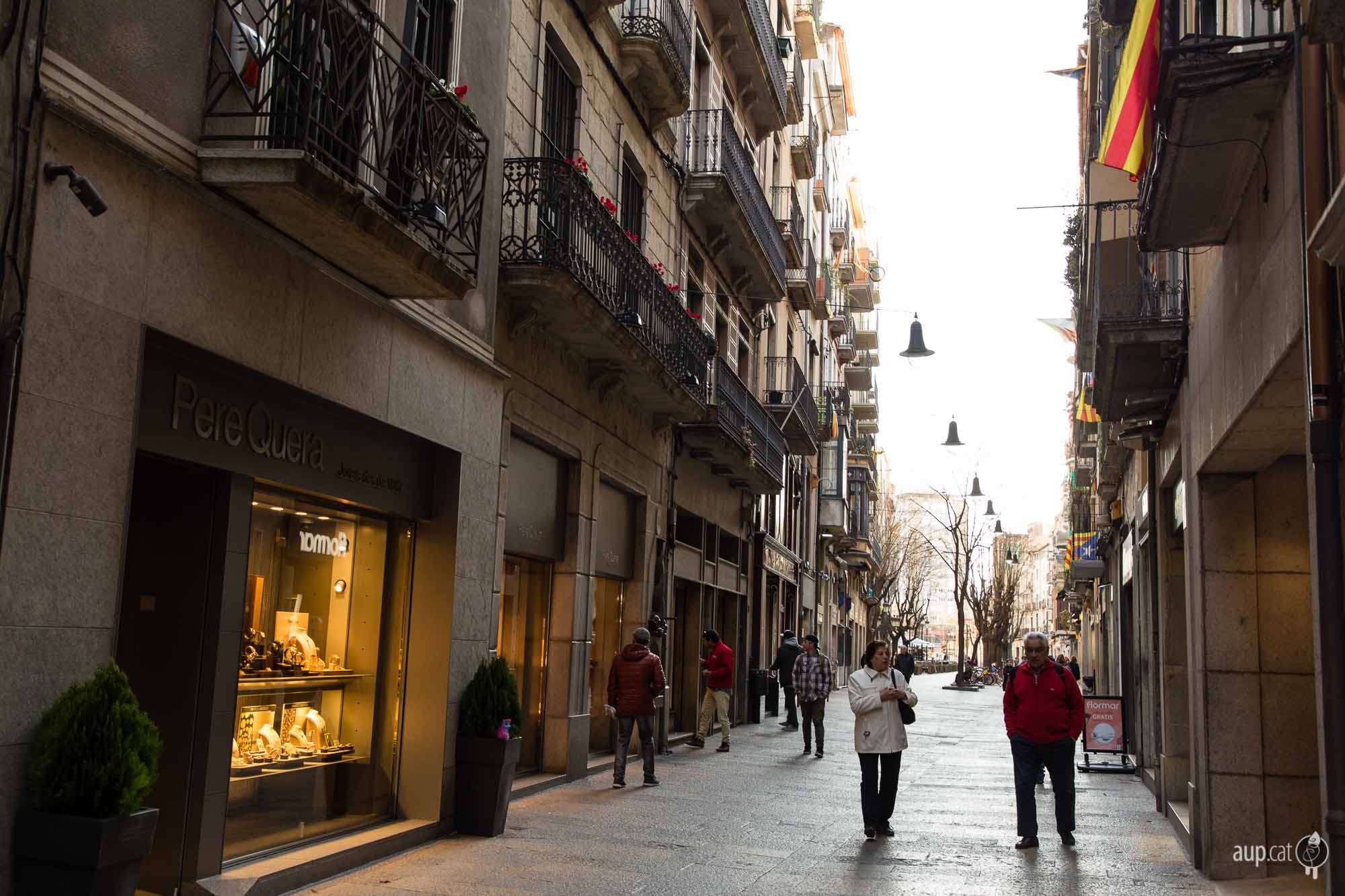 Carrer Argenteria. Photo Alex Ambit
Other metals that have been used to make jewelry are the so-called noble metals. They are a group of metals characterized by being chemically inert, that is, they do not react chemically or react very little with other chemical compounds. This property translates into low reactivity, or, in other words, they are unlikely to be corroded and oxidized, which gives them an aspect of inalterability, which is why they are called noble. The best known are gold, silver, and platinum, but ruthenium, osmium, rhodium, iridium, and palladium are also part of this group. For example, what is sometimes called white gold is actually platinum, a metal twice as expensive as gold. In other cases it is a gold alloy with one of these white metals, such as platinum, palladium or silver. Normally the pieces are covered with rhodium so that their appearance is brighter.

In addition to metals, there are several different gems that are used in jewelry. A gem is a mineral, rock or petrified material that when cut and polished can be used in jewelry. Some are organic, such as amber (fossilized tree resin). Traditionally, gems were divided into two large groups, precious and semi-precious. Five types of gems were considered precious: diamond, ruby, sapphire, emerald and amethyst. Amethyst is no longer considered precious, since large quantities of it were discovered in Brazil. 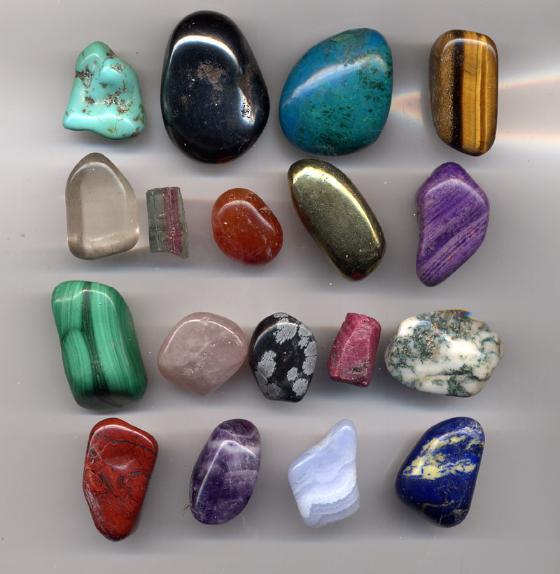 It is also curious that four of five precious gems share a similar chemical composition and structure. The base is a type of aluminum oxide called corundum. When the corundum crystals contain metallic ion impurities, they take on colors, which result in the precious gems.

The fifth precious gem, diamonds, are the most highly valued. The beauty of their glow is due to the fact that they have a high light refraction index and great power of dispersion: when rays of light enter the crystals, they result in innumerable internal reflections and the white light is dispersed, turning it into a fan of multiple colors. It is similar to what happens with raindrops when they become a rainbow.

Diamonds have a very simple chemical composition: just carbon. It is one of the ways in which this element appears in nature. The other is the graphite, which is what pencil leads are made of. There are also other synthetic forms of carbon like Fullerene and Nanotubes, which have high-tech applications. Although they share the same chemical composition, their properties are very different, because the organization of their atoms in space is also very different. Diamonds are the hardest mineral known to man (the maximum value on the Mohs scale, which measures hardness) and they are an electric insulator but heat conductor. Diamonds are important not only because of their undeniable beauty, but also because of their uses in industry. Without diamonds, many industrial activities would be seriously limited. 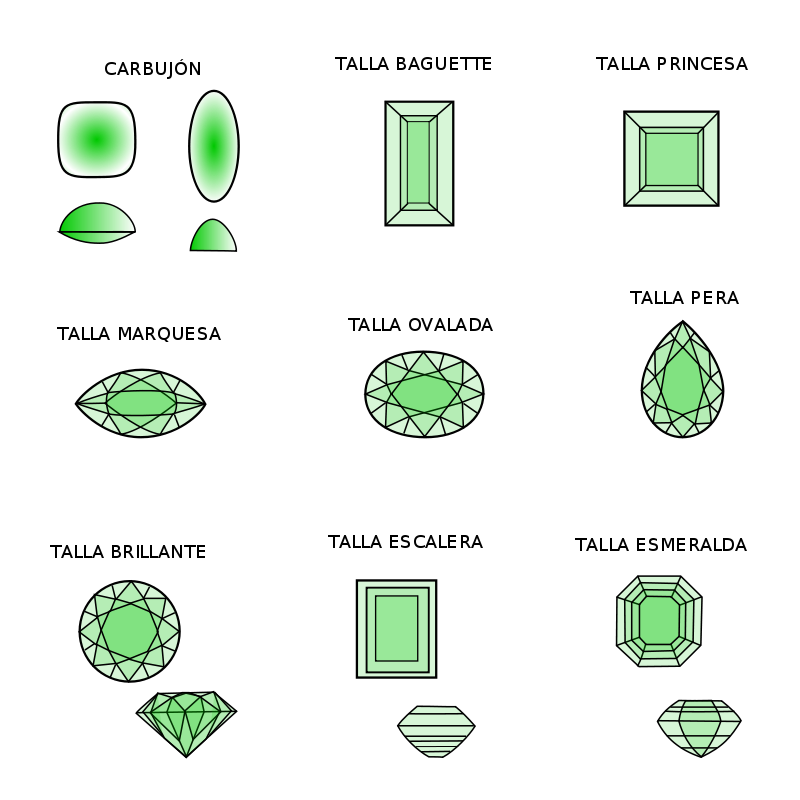 Coal burning in stoves has a chemical composition that is very similar to diamonds, i.e., carbon. When coal is burned, the carbon reacts with oxygen in the air, resulting in carbon dioxide, a gas that flows out through the chimney. In addition to carbon, coal also contains small amounts of other molecules that contain elements such as sulfur or nitrogen.

Some of these molecules burn and give off gases, but others result in solids. This residue left after burning coal is what we call ash. If we were to burn diamonds in an oven, there would be no ash. 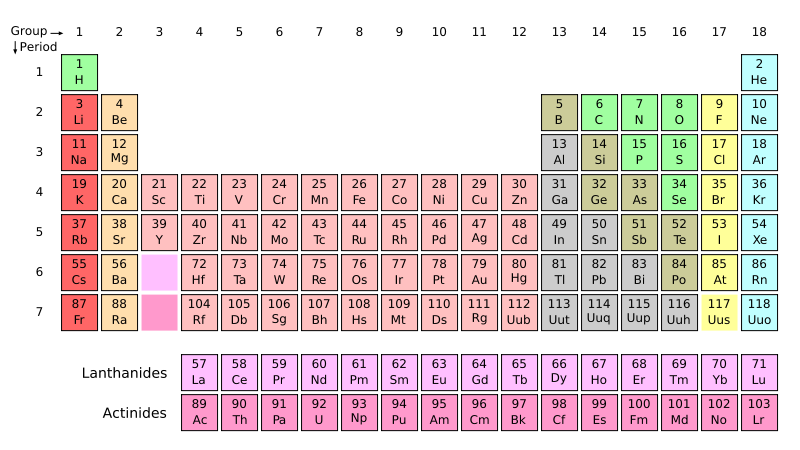 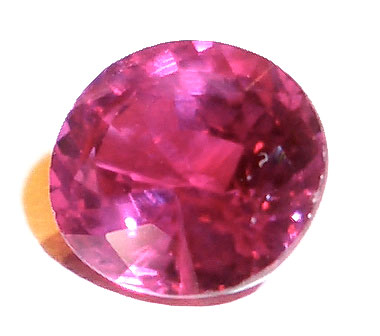 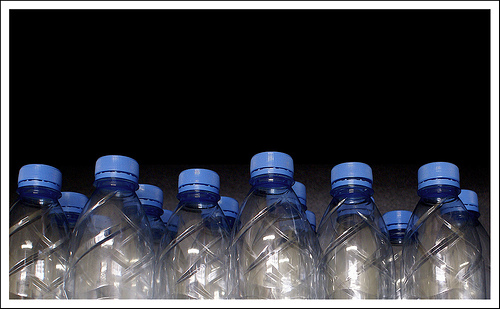