There is a widespread belief that Girona was the first city in Spain to have electric lighting. Although this statement must be clarified, it is true that the city of Girona was a pioneer in the use of electric lighting in public.
(R. Alberch, P. Freixes, E. Massanas, J. Miró, L. Xifra. L’enllumenat elèctric a Girona. 1833-1930. Ed. Ajuntament de Girona).

In 1886 the lighting was officially implemented. Gas lamps disappeared, beginning with the most central places, like this square. 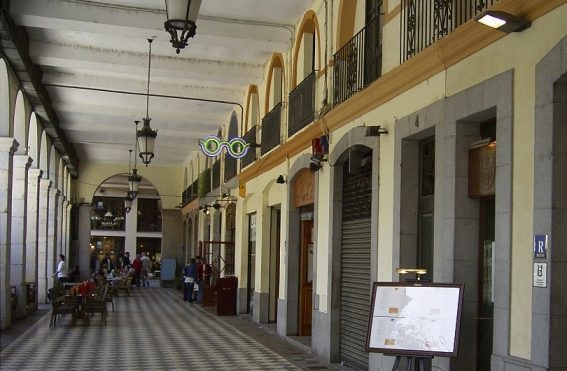 Incandescent lamps are still used, but they work in conjunction with other types of light sources, such as fluorescents, neons, halogens, as well as the sun. All emit light, which is a form of energy. At the first stop, we explained that atoms are formed by a nucleus and electrons that orbit around them. If an electron changes its orbit due to an increase in energy, when it returns, it emits energy that can be in the form of light or other types of radiation that cannot be seen. If the light is emitted by hot objects, it is called incandescence. If heat is not involved, then it is called luminescence.
There are many luminescent processes, but the most well-known are bioluminescence (light emitted by some insects, such as fireflies), chemiluminescence (light that comes from a chemical reaction, such as light bars), fluorescence, and phosphorescence.

Incandescent processes are even more familiar to us: the sun, lightning, and fire. Or light bulbs. In fact, when light bulbs are lit, they are said to burn, a word with two meanings that are valid in this case: it is light and hot. An English physicist named Joule discovered that if an electric current is made by a conductor, it heats up.

If it heats up a lot, it can result in light. This happens in light bulbs. They have a very long, thin wire made of a metal called tungsten. Tungsten has a property that makes it especially interesting in this case, which is that it can be heated to a very high temperature without melting. In a light bulb, the thread reaches 2,500 degrees, but tungsten does not melt until it approaches 3,700 degrees. The problem with light bulbs is that a large portion of the electrical energy produced, between 80% and 90%, does not make light. The energy is lost in the form of infrared light, which translates into heat.

Firefly, by Pep Anton Vieta
Although tungsten does not melt when the light bulb burns, it can combine with the oxygen in the air and burn. To prevent this, there is glass that encloses the filament and contains a gas called argon. This gas does not combine with tungsten and prevents air from entering the bulb and burning. In spite of that, bulbs end up burning out because the tungsten wire, which is very thin, wears slightly because of the temperature, since it sublimates (it passes from solid to gas), and it eventually ends up breaking.

With the intention of increasing tungsten’s lifespan, halogen lamps were invented. The principle is the same, only there is another gas in addition to argon in the bulb: a halogen. When tungsten sublimates and reacts with the halogen, a salt forms, which when deposited on the filament turns back into tungsten. Thus, this creates a kind of cycle that allows the lamp to last longer. However, the problem of energy loss is still present. 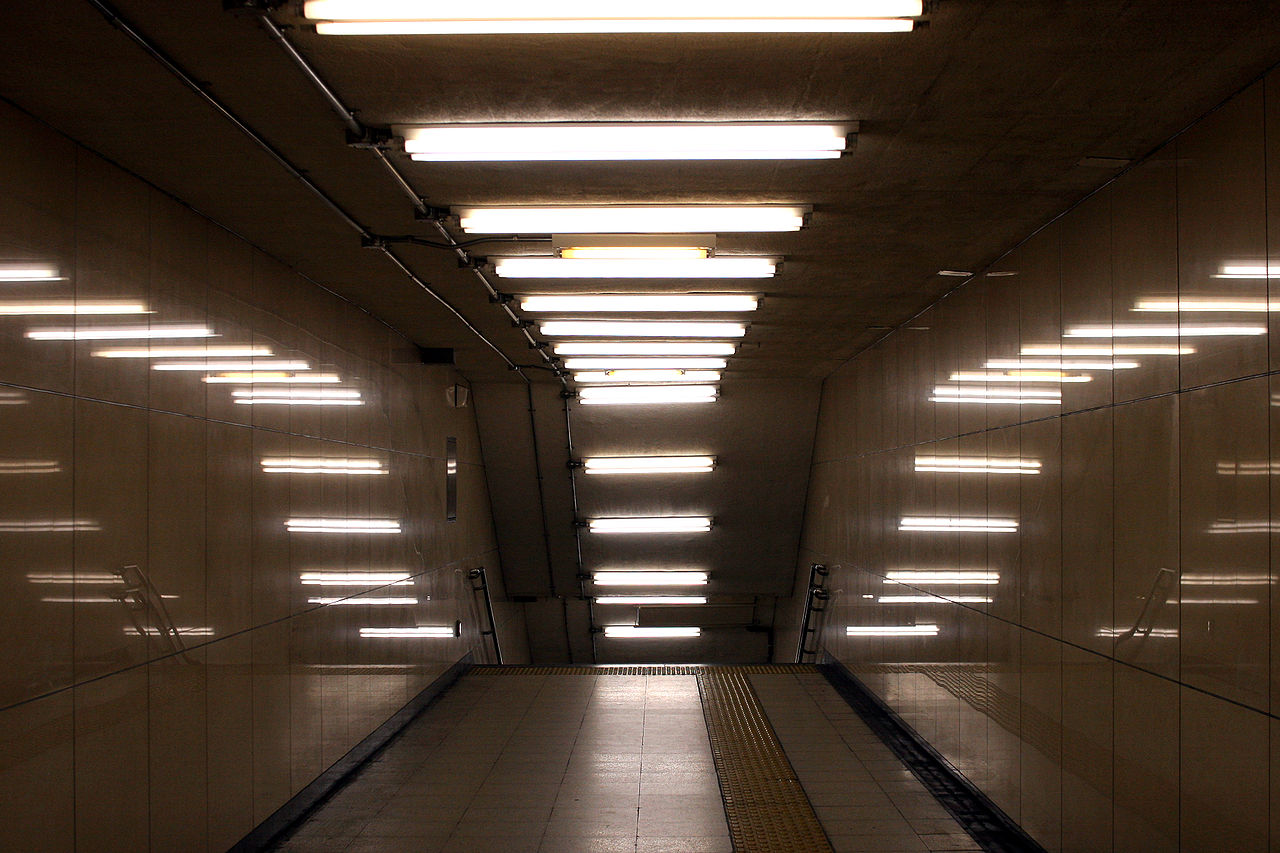 Fluorescents represent a great improvement in this regard. At equal power, a fluorescent light consumes 80% less than a light bulb. Because they do not heat up, their performance is much better. And they last 10 times longer. Their operation is complex, but broadly based on two elements: mercury and phosphorus. Mercury is at low pressure in the tube, so that when the electric current runs, the atoms collide with each other and emit ultraviolet light. The problem is that this light, like infrared, is not visible. That’s where the phosphorus comes in. The interior of the tube is covered with this element, which emits visible light when affected by ultraviolet light.

Still one more type of light source can be seen here: neon. Unlike the previous examples, neon emits light in certain colors, which makes it useful in light-up signs. Neon lights operate when an electric current runs through a gas at low pressure. It is similar to mercury, but in this case the radiation is not ultraviolet, but visible, and more specifically gives off a red light. The other neon colors are achieved with different gases, but the method is identical.

Finally, what appears to be the light source of the future are the LEDs. These lights are increasingly used in small electrical appliances, in traffic lights, clocks, or, for example, the effects on Agbar Tower in Barcelona are achieved with thousands of colorful displays. The new exterior lighting for Camp Nou is also LED. Remote controls operate with LEDs that emit infrared light. The operation of LEDs is a little more complicated than what we have seen so far, although as in all of the previous cases, it is based on electron movement. Simply put, two materials called semiconductors, one rich in electrons and one electron-poor, are put in contact. This union is called a diode. Diodes are the basis of transistors and are therefore key pieces in electronics and computers. When a diode of this type is connected to an electrical current, the electrons move inside the material and generate light. The first LEDs emitted red and infrared light, but many more colors have now been achieved by changing the type of emitting material. 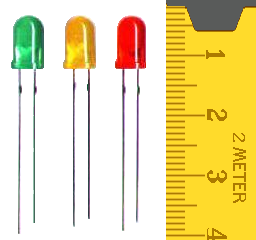 Many ghost stories are told in cemeteries, and it is true that many people have seen lights. This phenomenon has a chemical explanation. When a person is buried, a decomposition process begins, which first affects the soft tissues and continues with the bones. Bones mostly consist of calcium carbonate – remember the second stop on this tour – but they also contain phosphorus. When they break down, this material is released as a gas, which can escape through cracks in the coffins, since they are not hermetic. When it reaches the surface, these gases emit a weak light, caused by the phosphorescence of the element.

The Hound of the Baskervilles, by Sir Arthur Conan Doyle, had this effect to thank in part for its phantasmagoric, diabolical appearance. 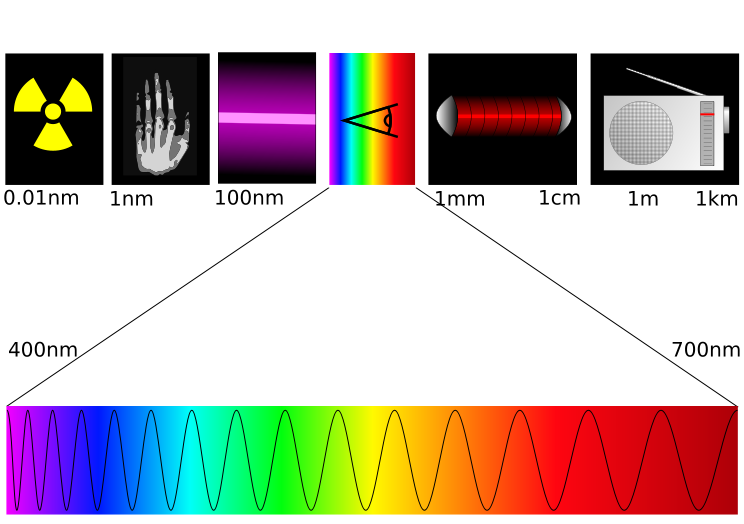 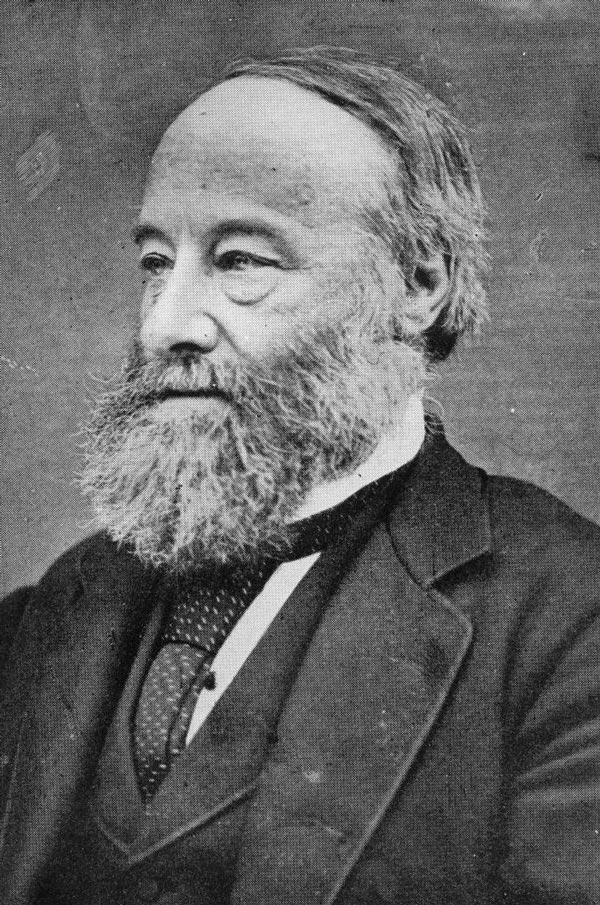